It was recently disclosed by the automotive website HonestJohn that nine out of ten new vehicles are sold without full-size spare wheels.

Around 25% of cars are now sold with space-savers enabling drivers to continue to drive but at a reduced speed for a short distance in order to get to a tyre shop or garage.   Other cars have run-flat tyres which are reinforced, allowing the driver to drive on a puncture for a limited period.

The most surprising thing is that almost half of new cars are sold without a replacement wheel. Instead, they have tyre repair kit which consists of some sealant and an air pump that you can use to fix the puncture temporarily or to reinflate the tyre so you can drive to safety/garage.

The problem is that more often than not – the instructions are always over complicated. The kits are also not able to fix anything other than a tiny puncture.

Many motorists are having to request the help of roadside breakdown services such as the RAC, rather than being able to change their wheels themselves as they would do if they carried a spare with them!

Last year the RAC received 94,000 calls from customers who were stranded without a spare wheel – a 300% increase in calls relating to blowouts and punctures since 2010 when the company received just 29,000 calls.

A significant inconvenience for road users is that although it would take them around 15 minutes to replace their own tyre if they had a spare, they end up waiting hours for a breakdown service to arrive.

To put it simply, the real reason is down to money. Not providing a spare wheel can save car manufacturers around £100 per vehicle and with them now being mass-produced on robotic production lines, the saving would be equal to tens of millions of pounds for the global carmakers.

Typically, car manufacturers have claimed that the reasons behind not providing a spare wheel have nothing to do with cutting costs. They have shockingly stated that they are eager to cut costs for the consumer! I’m not sure taking away one of the things most needed to actually drive the vehicle is a smart move if that’s the case and a 100 quid discount is hardly worth it to the buyer in the first place!

Another common excuse is that spare wheels decrease the mpg you get from your vehicle. Weighing up the options here I’d rather take the hit and pay a mere 5th extra fuel to get me to the garage to get a new wheel fitted than risk my life for 2 hours waiting for a mobile tyre fitter or for the AA.

How To Avoid Being Stranded Without A Spare Tyre?

The solution to avoiding being stranded or having to wait hours for a recovery company or tyre fitter is to purchase a space saver. Space savers are smaller than standard-sized wheels so take up less space in your boot. They can still be driven up to speeds of 70mph and save you a lot of time and money. Once fitted which usually takes a max of 15 minutes to do, you can get on your way and find your own garage or part worn tyre company to fit your wheel with a new tyre.

The great thing about space savers is that they are reusable, unlike puncture repair or reinflation kits which are often provided by the manufacturers. There’s often always space for a spare tyre under your boot carpet too, and even though one is not provided so, it may not even take up any of your boot space.

Click here to check out our space savers today 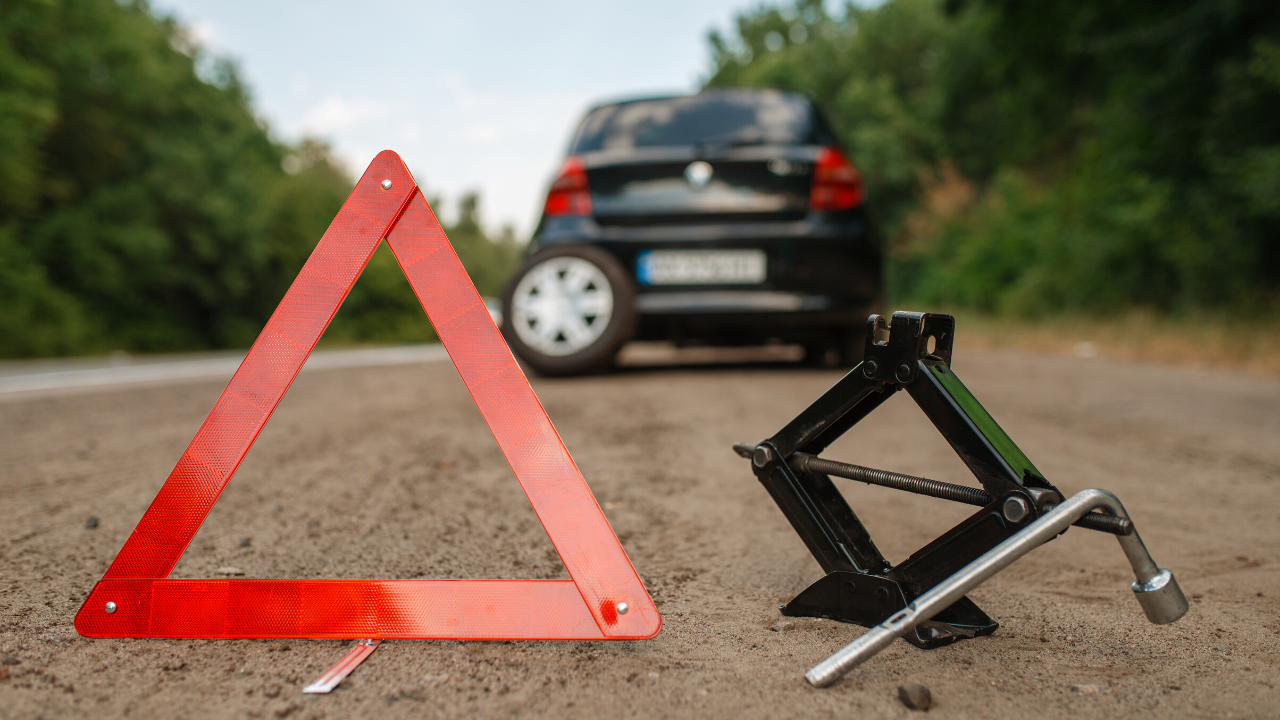 How to Use a Space Saver Wheel Safely and Effectively 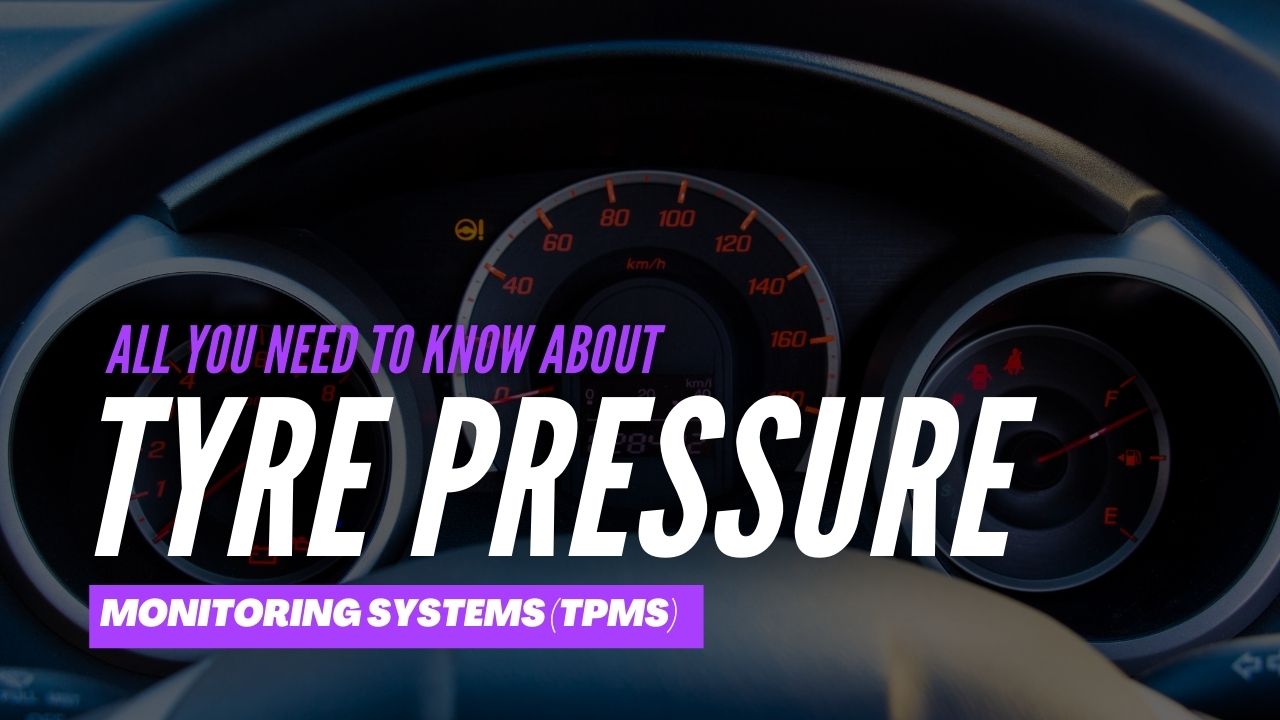 All You Need To Know About Tyre Pressure Monitoring Systems (TPMS) 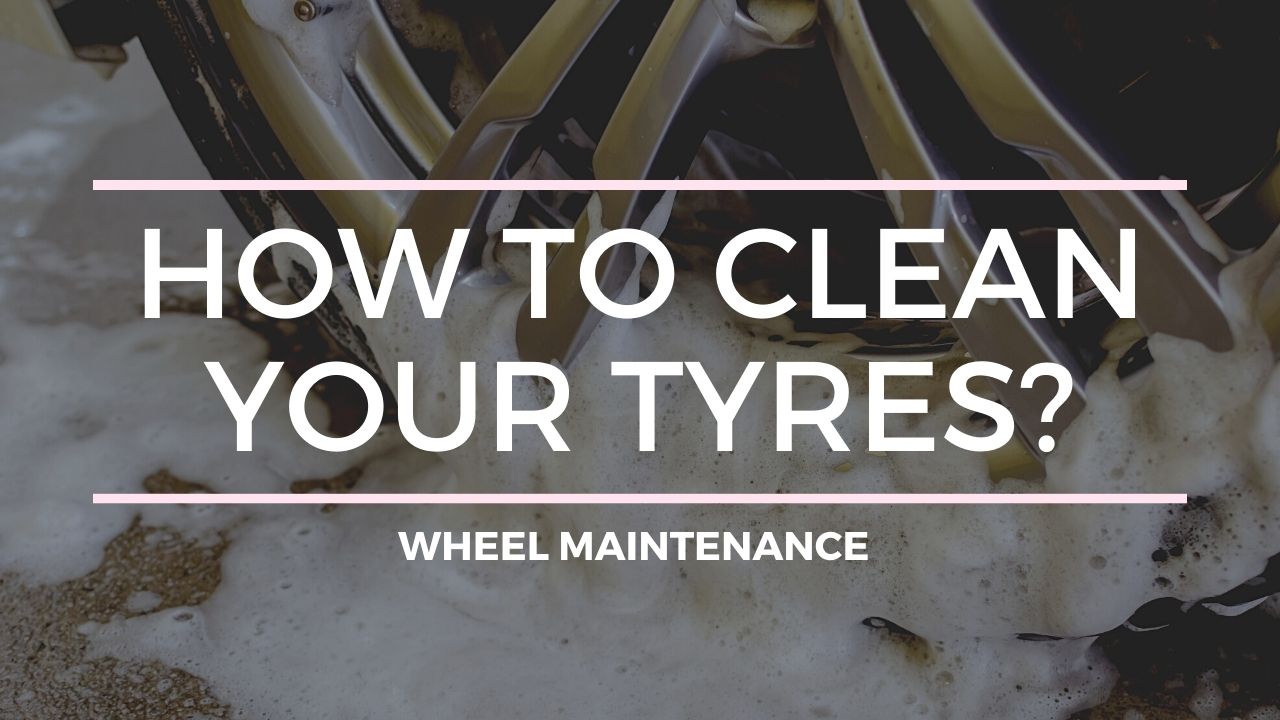 How To Clean Your Tyres – Wheel Maintenance Tips

The Complete Guide To AWD Systems

PrevPreviousHow Long Can You Really Drive On A Spare Tire?
NextNo Spare Tyre? No Problem! Next

How to Use a Space Saver Wheel Safely and Effectively

All You Need To Know About Tyre Pressure Monitoring Systems (TPMS)

You may not have realised this (we didn’t!), but all new vehicles have been equipped with tyre pressure monitoring systems as standard since November 2014.

How To Clean Your Tyres – Wheel Maintenance Tips

We always think of cleaning our wheels as a priority when it comes to detailing. For most of us, I think this is going to

The Complete Guide To AWD Systems

We define how all-wheel drive (AWD) and four-wheel drive systems (FWD) operate, how they can be confused, and how they illustrate their similarities and differences.

No products in the basket.